Home
>
What We Do
>
Ocean Terminal

Ocean Terminal was built on a site that was formerly a wharf. Construction began in 1963 ,when it was redeveloped into a four-storey shopping mall, the Ocean Terminal, subsidised by the government to the amount of HK$ 70 million. The complex that opened on 22 March 1966 as the first shopping mall in not only Hong Kong but Asia.
The complex comprises a carpark with 1,200 parking lots, 112 shops, two restaurants, four pubs, a post office and a beauty salon. The rooftop carpark has served as a shooting location for several films and is ideal for taking scenic photographs of Victoria Harbour. 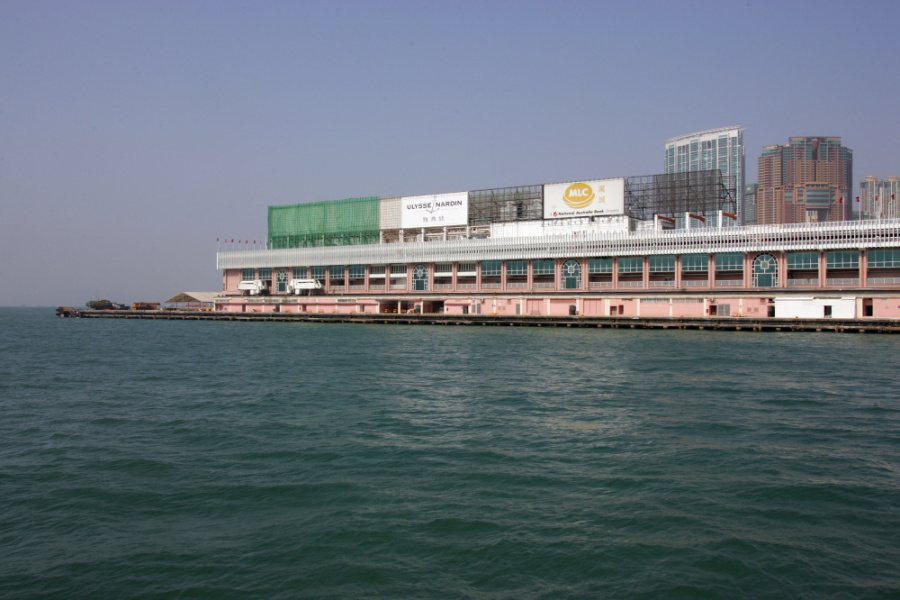 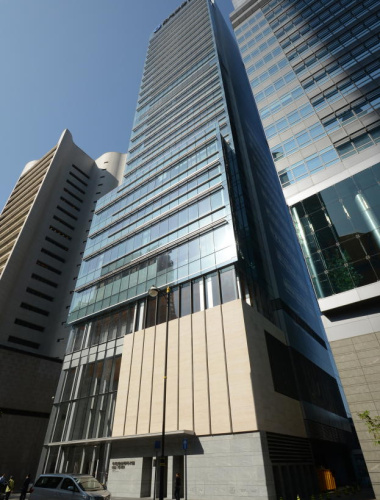 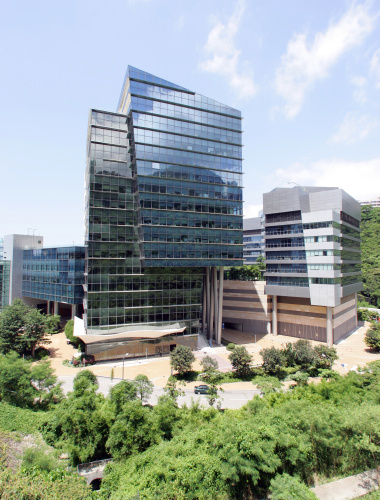 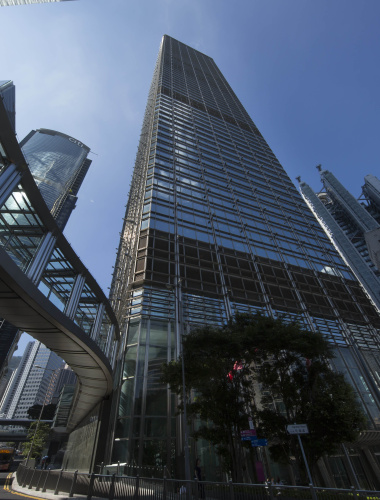 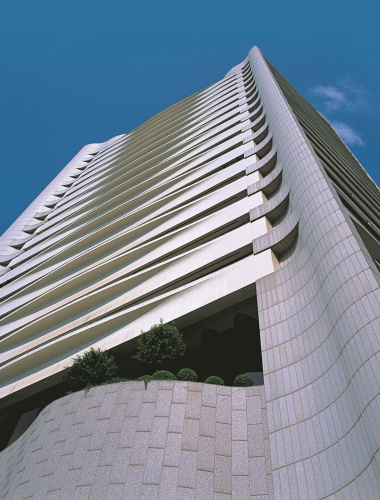