Home
>
What We Do
>
Various MTR Stations and Related Works 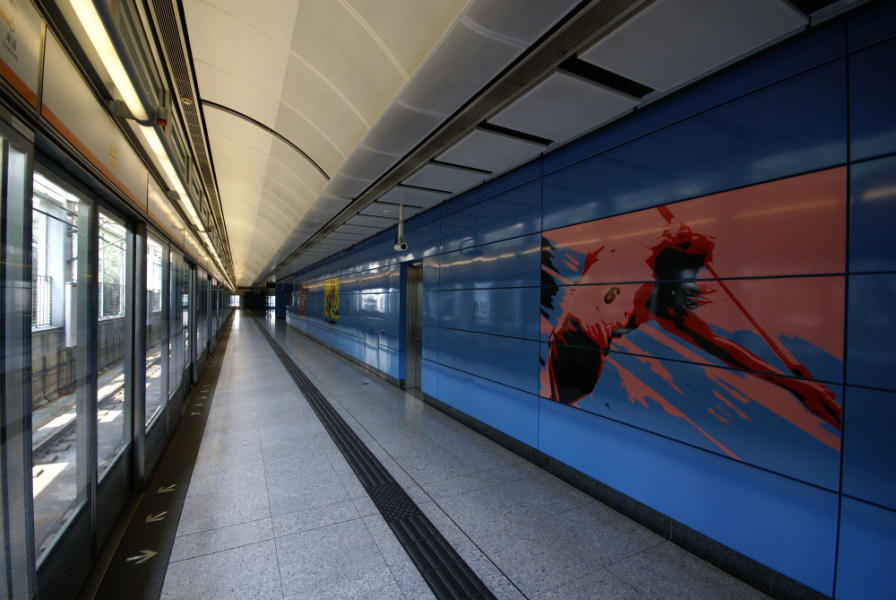 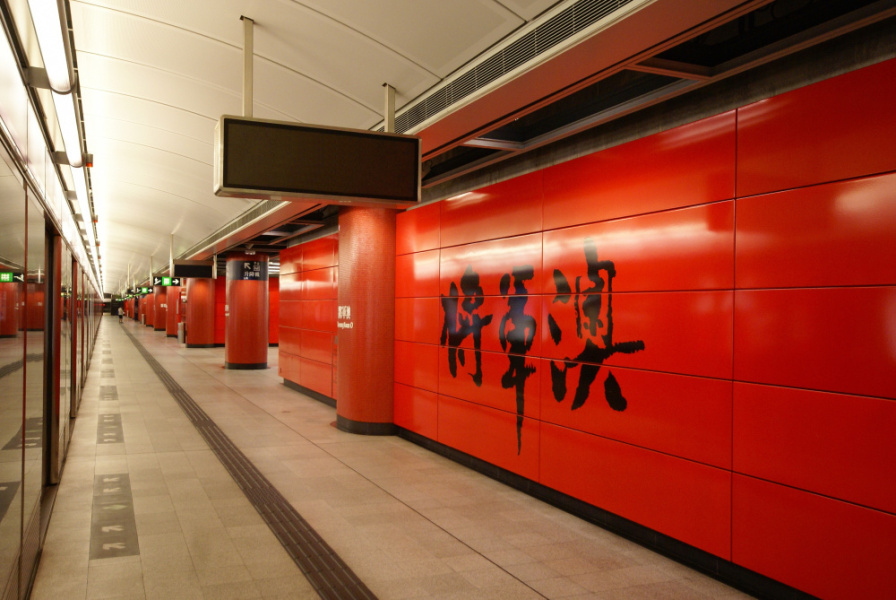 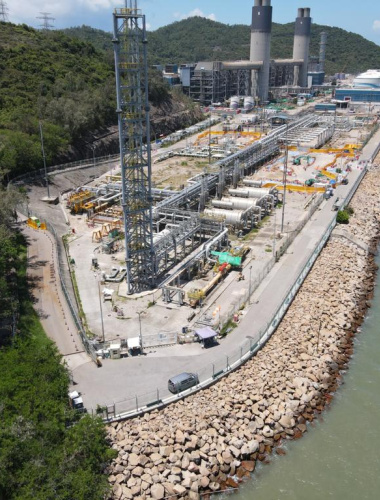 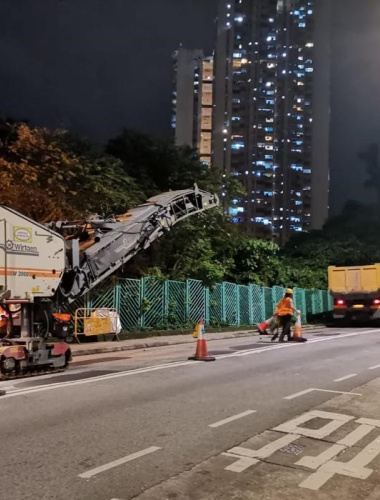 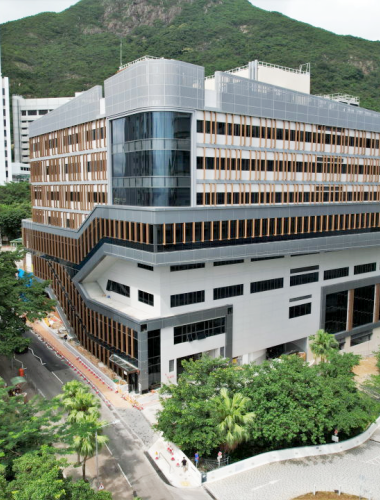 Pokfulam, Hong Kong
Academic Building at No. 3 Sassoon Road for the University of Hong Kong
1
x
Find us on